In 1972, LIX SOULUTION was founded as a KDC trading company when the term, IT, was unfamiliar. It has grown up with a myriad of Korea’s first’ and ‘the world’s first’ products. It started supplying modems as the first data communication company in Korea in 1972 and first localized a 1200bps modem in 1980. At that time, it achieved import substitution effect corresponding to over 500 billion won.

It has dominated the Korean communications and network equipment market through the sustainable development of products: the Korea’s first multiplexer in 1983, the Korea’s first Data Control Unit in 1985 and the Korea’s first Frame Relay switcher in 1995. As a result, it was awarded the Presidential prize for its contribution to the development of the Information and Communications Industry in 1998. Furthermore, in 1988, its Dacom DLS network construction project also led to its first network integration (NI) project to build most of Korea’s ICT infrastructure networks including public, financial, and educational sectors. In 1996, it also won the honor of the first company listed on KOSDAQ established as an independent stock market.

There is a saying that goes: “All roads lead to Rome”. Rome had been the world’s strongest country for a long time due to the infrastructure, ‘Road’, created by Rome. The largest infrastructure in the era of the fourth industrial revolution represented by the hyperconnected society consists in networks.   With a deep understanding of Information and Communications Technology (ICT) accumulated over 50 years and the support thoroughly provided by our 10,000 sites and 13 maintenance organizations nationwide (Seoul, Busan, Daegu, Gwangju, etc), we will carefully protect your ICT network assets.

Thank you for visiting our website. We deeply appreciate your interest and encouragement.

In 1972, LIX SOULUTION was founded at the dawn of the information and communication industry in Korea. Since then, with constant technology innovation and market development, it range has been leading the national backbone telecommunication network construction projects such as localization of various communication and network equipment, public and financial sectors, etc. It has shown its remarkable growth in the shortest period of time since it took its first step towards the 3D display and digital space industry. As a result, it has grown into the oldest comprehensive ICT company in Korea.

LIX SOULUTION led the Korean network SI market in the 70s and 80s. It has the honorary title of IT Talent Academy since it has produced numerous talents in the field of information and telecommunication. LIX SOULUTION takes great pride in producing CEOs and highly skilled engineers who are currently working for leading IT companies in Korea. This is because they are either from KDC or from our partners that has grown together.

Over the past 50 years, we LIX SOULUTION have challenged countless “first” achievements. Our challenges are ongoing from the information age in the 1970s to the fourth industrial revolution represented by hyperconnectivity, including a variety of network equipment, network construction services, and digital space businesses that link physical space and virtual space

We are not satisfied with becoming ‘First’. With our constant innovations and creative challenges, we will try to become Korea’s ‘Best’ company which can last for over 100 years, We will appreciate your warm support and encouragement. Thank you.

LIX SOULUTION grew with the Korean IT industry.

With the encouragement and support of our customers,
we had the honor of receiving various awards from
the different fields of the Korean society. 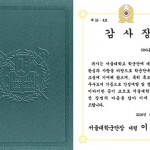 Achievement award of The Federation of Korean Industries

Achievement award of the 3D film festival from United States 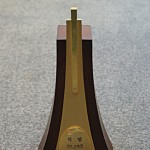 Received a IT Renovation Prize of Korea 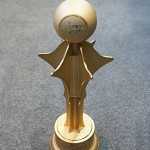 Received an Award for Development of Police Administration from the General Director of the National Police.

Selected as Prominent Business from The Ministry of Communication, Korea Telecom, Electronics and Telecommunications Research Institute

Received an Award from President of Korea

Received an Award from The mayor of Seoul

We want to become your good partner.

LIX SOULUTION grew out of the attention given by our customers. We are always happy to receive a call from you. 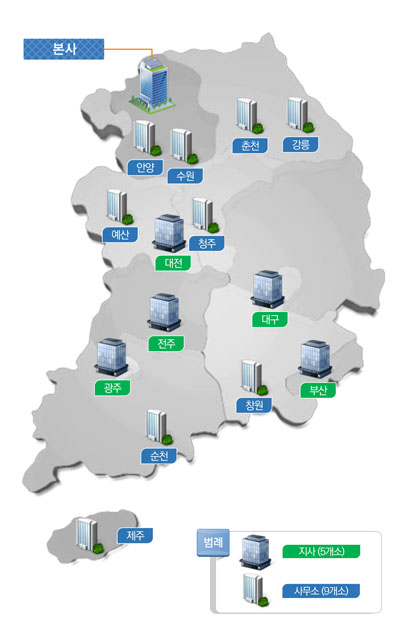 “With the head office in Seoul, there are 13 support organizations and 104 engineers available throughout the country to guarantee our complete customer service.”

Questions about Sales and Products

The contact and email address of the sales representative is as follows.
Please feel free to contact us if you have any questions.

The contact and email address of the technical support representative is as follows.
For questions about technical details, please call us at the following phone number.